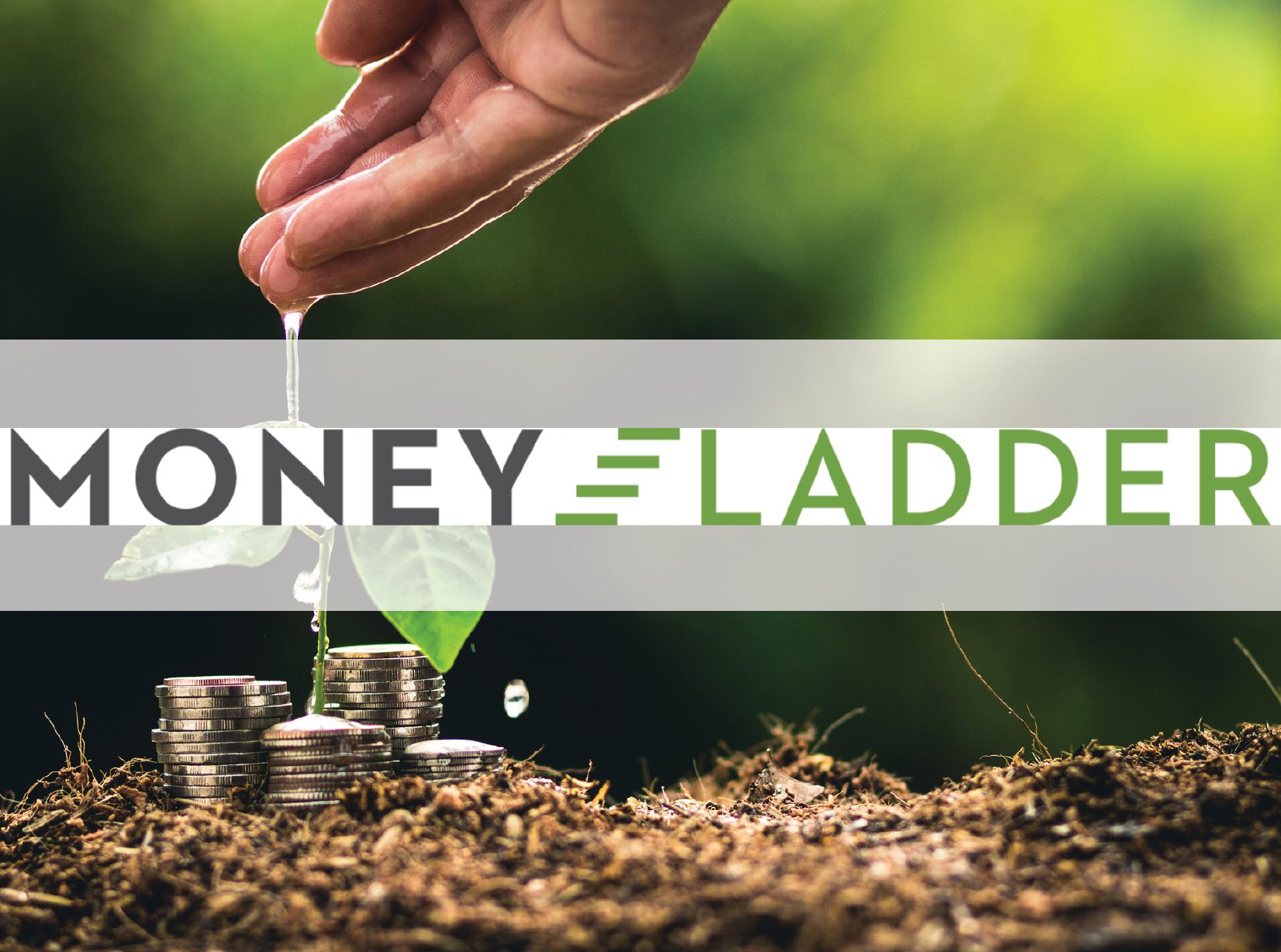 As any entrepreneur can attest, getting the right pieces in place is critical to a start-up’s success. It’s not only about finding funding or early adopters, but also developing partnerships with talented managers, employees, and vendors. It’s an uphill battle and with nearly 50% of all start-ups failing in the first four years, only the strong survive. Taking the first steps into a new venture can be tricky and downright scary, but as you will see with the case of Money Ladder, the company already has a foothold in an industry that is clamoring for change.

Money Ladder offers a new approach to managing personal finances. Unlike traditional debt relief programs, which can actually do more harm than good, Money Ladder focuses on helping the individual not only get out of debt but also plan for specific life goals, such as buying a house, planning for retirement, or saving for their children’s education. It may sound like a standard financial planning service, but what sets Money Ladder apart from the competition is treating clients like humans and not just another entry into a spreadsheet. The company offers a truly refreshing take on the customer experience (CX) in an industry that has taken several hits over the past few years.

“A lot of people have different philosophies on customer experience,” explained Jon Ward, Managing Partner of Money Ladder. “For us, the human touch is the biggest thing. We never want to lose sight of that and we always want to be able to scale that.”

Interestingly, Ward’s background is not in finance but in the tech sector, where he worked for companies like Apple, Google, and Nest. With his fresh set of eyes and a vision of being a leader in the personal finance space, Ward knew that he would need the right people and tools to get the job done. Assembling an agile team of dedicated experts was an important milestone, but Money Ladder would need a platform that could connect its staff to clients using any number of channels. Ward recognized Bright Pattern long before he began his new venture.

“I had reviewed Bright Pattern’s platform two and a half years ago when I was at Nest,” explained Ward, adding “I really enjoyed the team and the vision of where the platform was going.”

After starting Money Ladder, Ward took another look at Bright Pattern and noted that it stood out, not just for its robust feature set, but also for the scalability.

When it came time to implement Bright Pattern’s platform, the process was straightforward and smooth. Money Ladder needed a quick turnaround and Bright Pattern delivered. Even for a tech guy like Ward, there were still a few questions with some of the features. “The team was phenomenal in showing me the parts I couldn’t figure out on my own,” exclaimed Ward.

And the results after four months of working with Bright Pattern?

Money Ladder has seen drastic improvements in reporting and supervisory functions. The management team loves the features and feels more in tune with the reps and their calls. But it’s not just the managers that enjoy using Bright Pattern. “From day one, our employees saw the value in the product and liked being able to use it…I think that says something about what Bright Pattern is doing,” noted Ward. 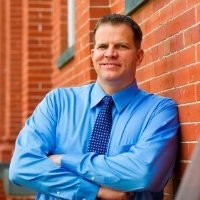 Peter is a Senior Account Executive with fast growing cloud-based contact center software vendor Bright Pattern. Having spent over 20 years selling technology and services to companies like Goldman Sachs, EMC, PricewaterhouseCooper and more, he is passionate about helping organizations achieve desired business outcomes with cutting edge technology and strategy. Certified in Cloud Economics and ROI through AWS and having successful stints at Interactive Intelligence and Genesys, Peter brings a unique perspective to service based companies that are striving to move away from legacy technology infrastructure and processes towards a true Omni-Channel CX model.

Are You Omnichannel, Multichannel, or Multimodal? How Will Contact Center Channels Change in 2019?