Messaging Apps Poised to Send Calling on the Phone into Extinction 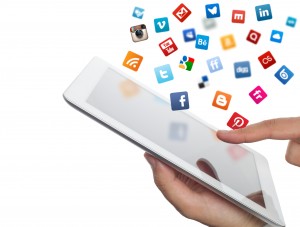 It’s been a joke for over a decade, but the time’s rapidly approaching when using a telephone to make actual phone calls will be a rare, strange thing. The rapid evolution of alternative communication technologies such as messenger apps, VoIP software, and social media all drive the phone call closer to extinction with each passing year. Yet countless companies continue to invest in systems which take none of these developing technologies into account, and in doing so miss out on a massive opportunity to gain an edge on their competitors.

In the past few years, a number of messenger apps have exploded onto the scene. Some develop on existing platforms, others seem to have risen from nowhere to become major players in global communication—but all of them deserve the attention of businesses looking to reach out more effectively to their customers.

There are two major factors that make these new forms of communication appealing to individuals and commercial interests: Call quality and cost efficiency. Phone lines can offer only a fraction of the bandwidth available to these communication technologies, meaning the quality simply cannot be expected to compete. For the individual, this means clearer, cleaner calls. For commercial interests, this means less time wasted repeating misheard instructions, pin numbers, names—a simple gain in efficiency for call centers, sales calls, and other enterprises. Cost efficiency, obviously, appeals to both ends of the spectrum as well, giving normal end-users and businesses both incentive to make the switch to newer communication technologies—especially as the technologies permeate, becoming as ubiquitous within certain social networks and professional industries as the telephone itself. 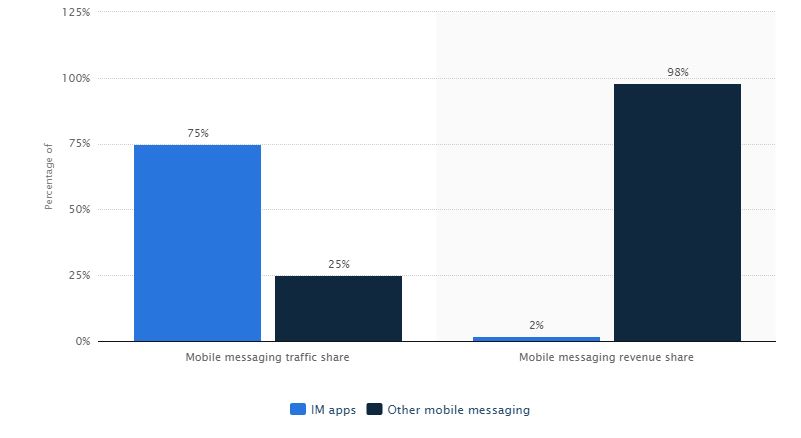 Phone calls aren’t the only aspect of modern telephony on the way out. SMS and another service provider-operated messaging systems have rapidly declined with the rise of mobile messaging apps. Facebook’s messenger app, WeChat, LINE, and What’sApp have grown to largely replace traditional texting as the text message systems of choice. Businesses too fixated on SMS and traditional text solutions will find themselves cut out of the loop in years to come. 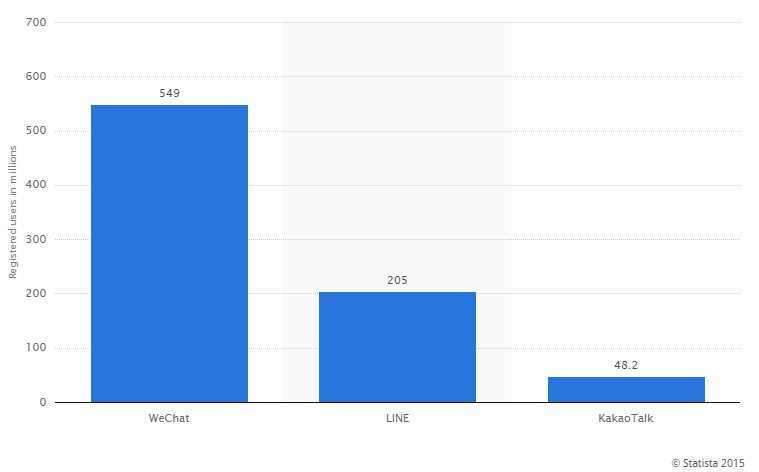 Modern users expect to interact with businesses on their own terms—and increasingly, those terms mean Skype calls, Facebook messages, WhatsApp, and other new forms of communication. Not the telephone. And as such, businesses such as Google and Facebook are reaching out, developing business-friendly APIs and private communication solutions such as businesses will need to integrate these new methods of calling and texting into call centers and other customer support systems.

Adapting: When, not If 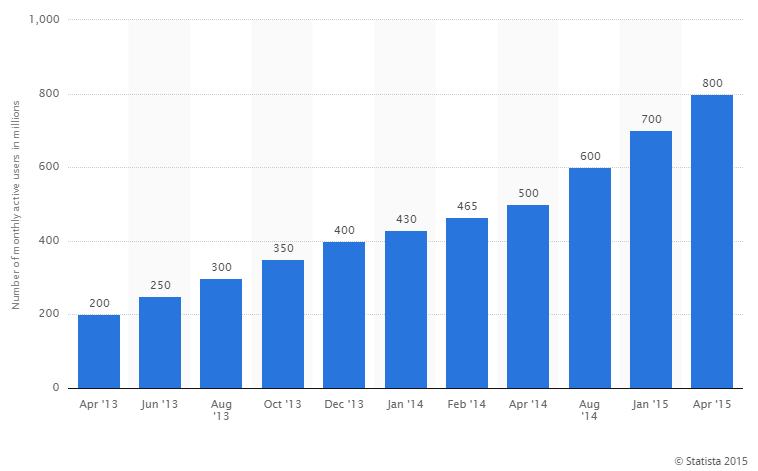 Ultimately, businesses today face a simple trend: Telephony is dying off. The rise of the text message served as a hint of the change to come, but it’s VoIP and similar technologies completing the job. The quality, convenience, versatility, and cost efficiency of the new guard of chat technologies can’t be matched by traditional phone calls and SMS systems. Businesses which choose to adopt soon, to integrate these apps into their business model, their own apps, their customer support systems, will be better poised to seize on the continued growth of the post-telephone world. Businesses which don’t adopt today will still find themselves forced to in the future, as calling goes the way of the dinosaur. It’s not a matter if ‘if’ anymore, but ‘when’.

Ultimately, businesses - especially those appealing to a tech-savvy audience - need to ask themselves a simple question: Why let the competition get there first when you can be a trailblazer?

Why You Should Be Using Omnichannel Customer Engagement Seizing the Future of Customer Service: Messaging Apps for B2C