Is Your Emergency Contact Center Low on Resources? Don’t Despair

Right now, the city of Memphis, Tenn., like many other municipalities, is facing a challenge with its emergency contact center: It doesn’t have enough staff to answer calls in a timely manner.

The national standard for call wait times in emergency contact centers is 20 seconds, for at least 95 percent of the time. In March, Memphis tested at an average of 27 seconds.

This is a big problem. Those extra seven seconds could, in some cases, mean the difference between life and death. But Memphis is between a rock and a hard place regarding its staffing shortage, as there simply aren’t enough agents to answer the phone. The city has been struggling with the issue since last August.

City officials are currently working on a plan to significantly increase the number of agents by 2017. But there’s another noteworthy plan in place for next year as well—the implementation of text-to- 911, as part of a statewide effort to upgrade emergency response capabilities.

Text-to- 911 is intended for use by citizens who require emergency attention but who may not be in immediately life-threatening situations, for example witnesses of crimes or domestic violence victims.

To learn more about how Bright Pattern can improve your city’s emergency response times with a multichannel service strategy, click here. 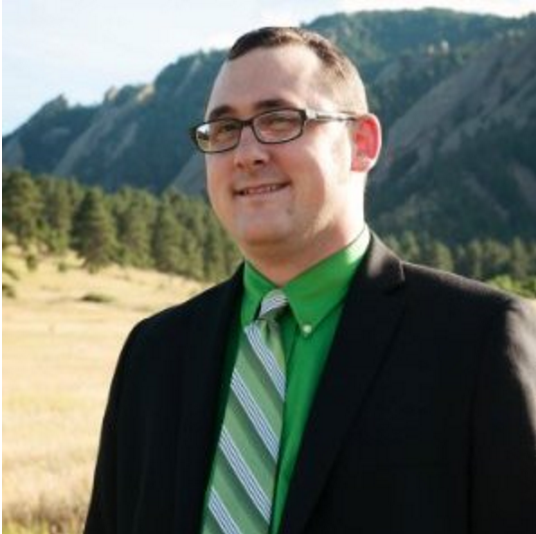 Customer Journey: Are You Making the Journey Along With Your Customers? Bright Pattern Quickly Becoming the #1 Multichannel Vendor for BPOs